Vascular Occlusion – the two words that every clinician fears.

In a recent survey conducted by our team, 89.9% of you said that a Vascular Occlusion is your biggest concern when it comes to treating a patient. 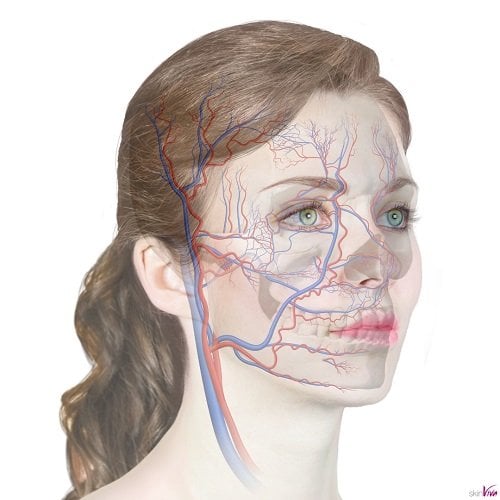 Dr Tim and Dr Adam discussed whether Vascular Occlusions appear instantly or have a delayed response in their podcast, Aesthetics Mastery.

Is a Vascular Occlusion instant or is there a delayed response?

“Of the ones that are severe, nearly 100% of them will know within the first two or three days, it’s not something that creeps up on you” – Dr Tim Pearce

“I have heard of one case reported, a 42-year-old lady on holiday, three weeks after a procedure who suddenly lost her vision. She did get her vision back, it was temporary vision loss that then returned.”

“Blindness is possible if you think about it, that maybe a tiny drop of filler can get into a vessel. It does make sense to me that if you inject a small amount into a vessel, but not enough to occlude it, then it can travel off and up into the capillary tree it may cause an occlusion somewhere else” – Dr Tim Pearce

What is the best bit of advice you can give us to avoid Vascular Occlusion?

“Check capillary refill very carefully before you leave and think about where the branches off that main artery go. It doesn’t mean it’s not going to happen, but it does mean that in that point in time things look fine.” – Dr Adam