Our senior team is responsible for the strategy and direction of SkinViva Training.

All the directors have been with SkinViva for many years and were fully involved in the subsequent founding of SkinViva Training in 2013.

The company has seen terrific growth, becoming one of the UK’s leading providers in training for medical aesthetics practitioners. Based in Manchester, delegates attend from all over the UK and even overseas as far as Australia, such is the renown of SkinViva Training’s teaching. 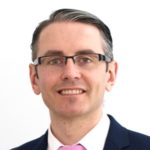 Dr Tim qualified in medicine in 2006 following his studies at Warwick and Leeds universities and originally worked as a GP.

He founded SkinViva in 2008, where he thrives on the creativity involved in aesthetic treatments, yet is determined to drive high clinical standards for practitioners, raising the standard of Medical Aesthetics in the UK. It is this passion which led to the development of SkinViva Training in 2013 – a company which offers training in non-surgical treatments for medical professionals.

Miranda graduated with a First in Sociology from the University of Bristol in 2002 and worked in a number of companies and roles, specialising in customer service.

She was a Founding Director for SkinViva and played an instrumental role in the subsequent set up of SkinViva Training Academy, where her passion for great service ensures a good experience for our delegates.

She is actively involved on the Facebook Trainee Network; encouraging, supporting and advising delegates as they start their own businesses after training. 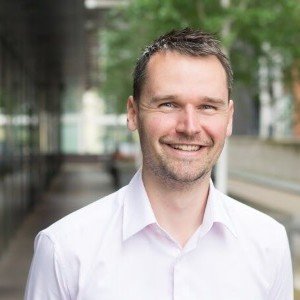 Lee graduated in Economics from Lancaster University and has worked in a variety of business roles prior to SkinViva, including time at Lloyds Bank and the Care Quality Commission.

Lee joined SkinViva in 2011, where his experience in business strategy, development and transformation have helped the company to grow rapidly. Lee had a central role in the development and launch of SkinViva Training in 2013, where he continues to drive growth and new areas. 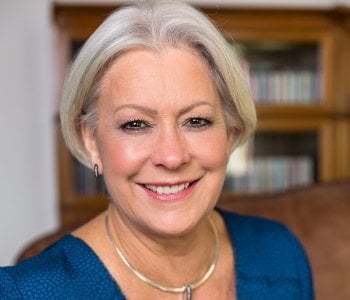 Gillian is FCA qualified with a Post Grad Cert in Business and Executive Coaching from Leeds Beckett University (2015). She spent her early career in finance and now has over 20 years experience as a Director of Transformation in both public and private service sectors.

Finance & Operations Director, Gillian is a founder shareholder of SkinViva; overseeing the Company’s growth and development, including the development of SkinViva Training in 2013.

NEW Learn & Grow Package – 22% OFF! 19 October 2022
© 2022 SkinViva Training Academy
We use cookies on our website to give you the most relevant experience by remembering your preferences and repeat visits. By clicking “Accept All”, you consent to the use of ALL the cookies. However, you may visit "Cookie Settings" to provide a controlled consent.
Cookie SettingsAccept All
Manage consent

This website uses cookies to improve your experience while you navigate through the website. Out of these, the cookies that are categorized as necessary are stored on your browser as they are essential for the working of basic functionalities of the website. We also use third-party cookies that help us analyze and understand how you use this website. These cookies will be stored in your browser only with your consent. You also have the option to opt-out of these cookies. But opting out of some of these cookies may affect your browsing experience.
Necessary Always Enabled
Necessary cookies are absolutely essential for the website to function properly. These cookies ensure basic functionalities and security features of the website, anonymously.
Functional
Functional cookies help to perform certain functionalities like sharing the content of the website on social media platforms, collect feedbacks, and other third-party features.
Performance
Performance cookies are used to understand and analyze the key performance indexes of the website which helps in delivering a better user experience for the visitors.
Analytics
Analytical cookies are used to understand how visitors interact with the website. These cookies help provide information on metrics the number of visitors, bounce rate, traffic source, etc.
Advertisement
Advertisement cookies are used to provide visitors with relevant ads and marketing campaigns. These cookies track visitors across websites and collect information to provide customized ads.
Others
Other uncategorized cookies are those that are being analyzed and have not been classified into a category as yet.
SAVE & ACCEPT